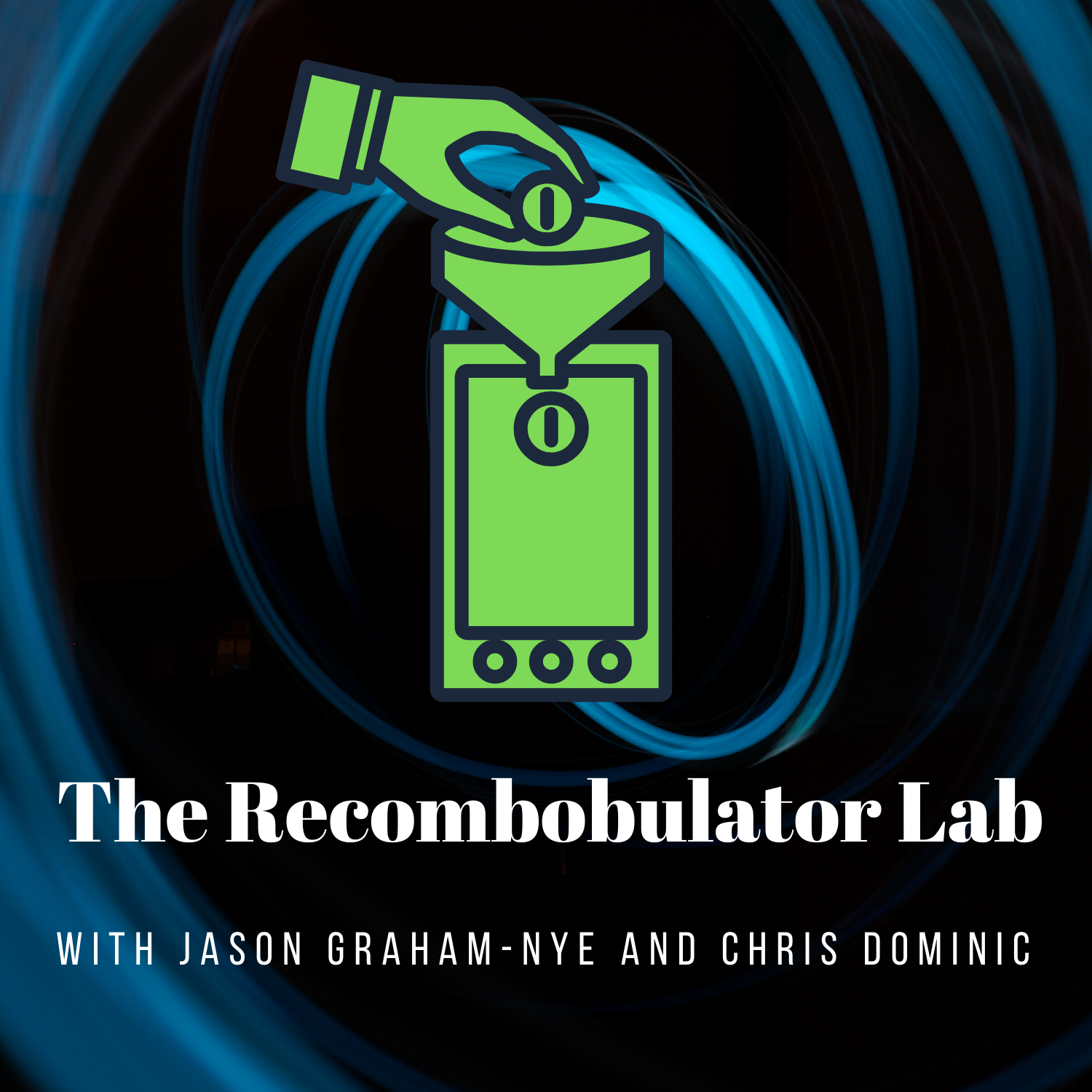 Chris, Jason, and Christy pick up where they left off and somehow transition from race inequities in maternal care to noir movies in Nordic countries.

Christy describes the good news of how the current Presidential administration is approaching maternal healthcare and takes on a myth to debunk before describing Every Mother Counts' "special sauce."

Then the three talk about coming out of the pandemic and some of the good things that come with them, including Christy going to a baseball game to see Chris's favorite team, the San Francisco Giants.

Chris and Jason catch up after the interview, befuddled by the realization that Maternal health was such a problem in the first place. Then the two rant about the problems with guns in America and gambling in Australia. Chris shares some Good News and the two discuss the next episode with Doug Keene.